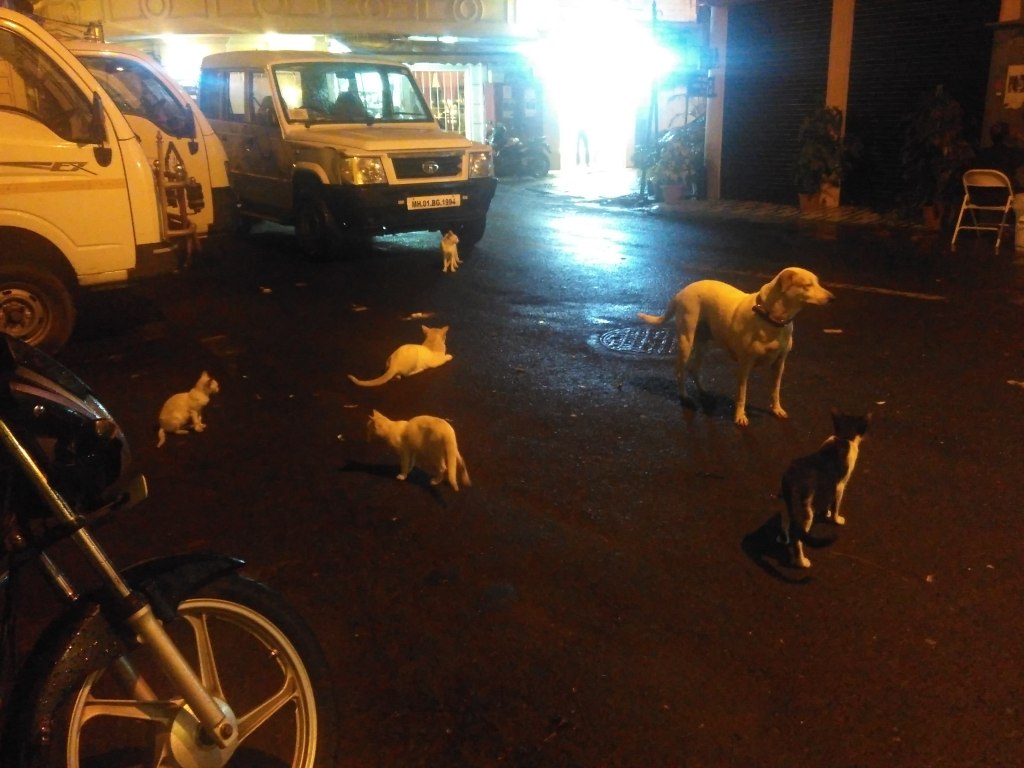 First Published on RESURJ , 13th Feb 2018 as part of Reflections.

City’s governing body’s plans are used to shape the work and infrastructure in the city over a period of time. When Bangalore Development Authority released the master plan for 2031, at Hidden Pockets Collective we saw this as an opportunity to look at the gendered needs in the city and highlight the same. As any new developing city, it had all the proponents of development. It had allocation for industries, it had allocation for roads, and it very much was based on a design of a concrete city. What seriously affected us was the lack of imagination employed by the urban designers in including vision of a young women living in this city?

Smart City has been one of the key visions of the present government which has allocated resources for designing 100 smart cities by the end of 2020. Several cities have been submitting proposals to be accepted by the government. Some of the features smart city mission are access to the open spaces, walkable localities and strong emphasis on tech based solutions.

There is a lack of gender lens employed in the smart city solutions, not reflecting the lived experiences of people from the marginalised communities living in these smart cities. For example, in Bangalore- The IT Capital of India, the latest Draft solution by the governing authority emphasised  more on developing lands for industries and technology, than concerns of women, persons from disabled community, migrant community, children and old persons.

This silence over including experiences of citizens in the draft model of smart cities results in lopsided development. As part of allocating resources, there was nothing mentioned about street lighting on the streets or footpaths for pedestrians to walk. There are so many cases of harassment in specific dense areas but this has not resulted in any allocation of resources concerning safety for people of different genders in these specific areas.

Cities are the future blocks of the sustainable economy and members states of international community have come to accept this in the form of Sustainable Development goals (SDG). SDG11 discusses about sustainable cities with a transformative agenda that believes everyone must have a dignified life and create preconditions that allow people to grow and flourish.Some of the targets of Goal 11 clearly provides for  accessible transportation and green and safe public spaces. which can be used by people with disabilities, older people,  women children.

Indian cities need to re-look at the some of these targets and have to understand the value of making sustainable cities over smart cities. Cities cant exist in vacuum and not including concerns of its citizens, further make the citizens of these cities prone to various harm in the future. The cities have to see value in making inclusive cities which are made sustainable using the right amount of balance of information from both the technology and its living beings.