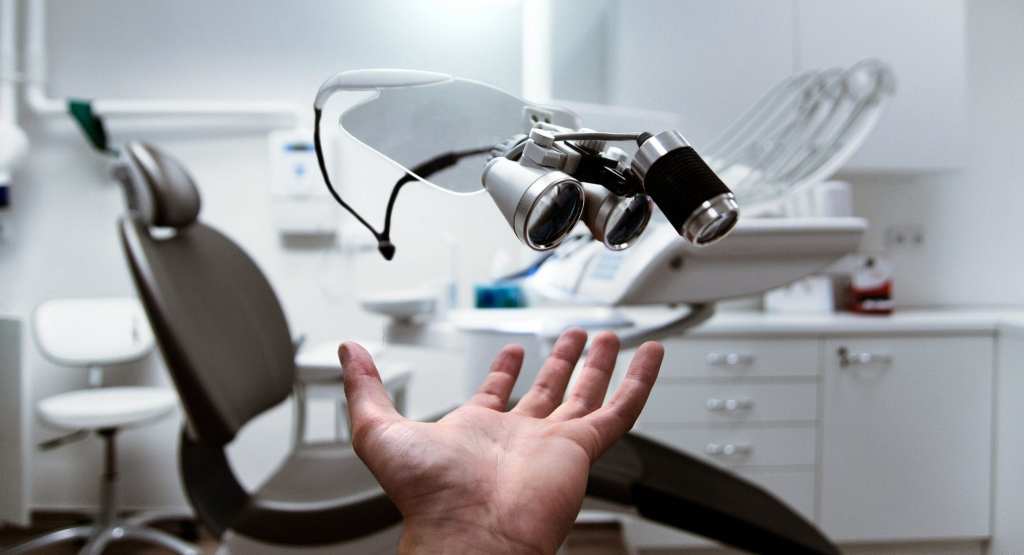 A lot of young children have been asking whether they can get access to sexual and reproductive health services.

There were several schemes in the country which provides young adolescents with scope of getting information and services In the adolescent friendly healthy clinics in their city.

Can a minor get abortion?

Things that often get confusing is that even though young people can get abortion, it would be seen a criminal case and often young people get scared of this.

Things that minors should keep in mind :

A minor girl is someone who is below the age of 18 years old.

Under the Medical Termination of Pregnancy (MTP) Act 1971, a minor girl needs written permission from her guardian to get an abortion

The MTP Act defines guardian as a person “having the care” of the minor person. Thus an adult, someone over 18 years of age who accompanies a minor girl to a clinic would be De facto guardian and could consent to an abortion on the girl’s behalf.

Things that providers should keep in mind:

If the girl’s age and/or marital status are uncertain, the providers can proceed with the termination of pregnancy in line with the provisions of the MTP Act after maintaining complete and detailed records of the case.

It is advised to report the pregnancy as per the legal requirement under  Protection of Children from Sexual Offences (POCSO) Act 2012 and allow the authorities to decide what actions to take.